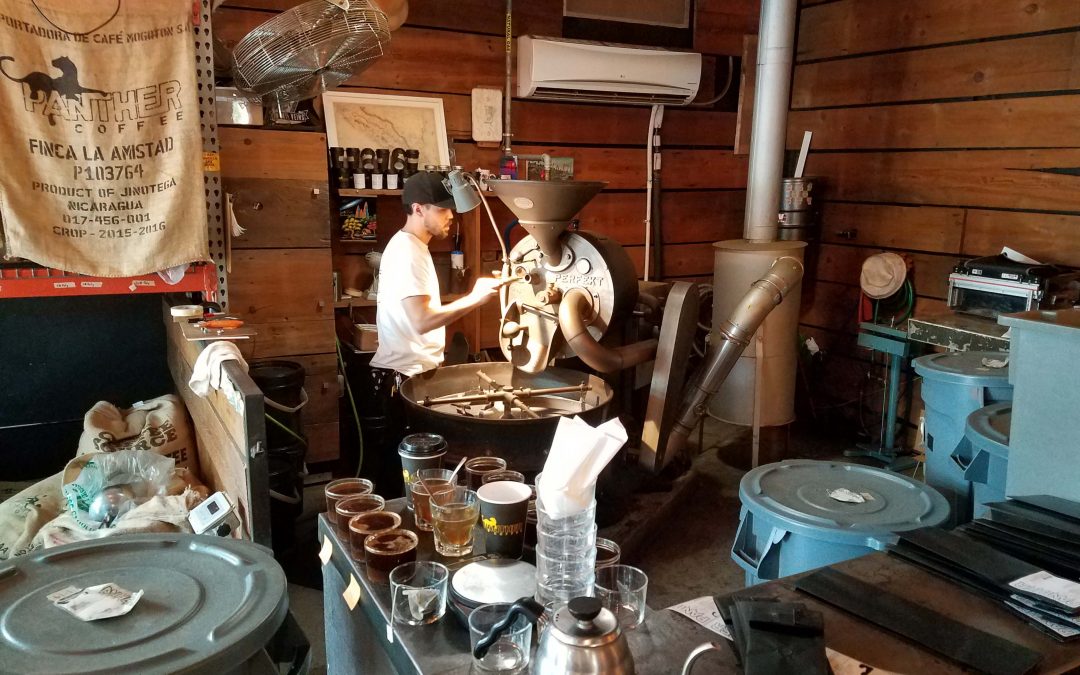 Let’s talk coffee! Well, specifically I want to talk to you about South Florida coffee culture. In Miami Cuban coffee is King. When I was a teenager I had a summer job working for the school district’s main office. The ladies who worked the cafeteria used to bring all us office workers an afternoon pick-me-up of espresso shots. I honestly had no idea what I was doing. They brought a tray, I drank the shot… and then I was giddy, giggly all afternoon. It wasn’t until much later that I realized those potent, super sweet little coffee shots were some hardcore caffine boosts. That job was a blast! Or maybe I was just high on coffee and sugar? At any rate, this is the coffee most Floridians drink. It is strong, dark and bitter, but cut with so much milk and sugar it is really not important what the actual coffee tastes like. Usually this coffee is made with Cafe Bustelo, which might seem like its the real deal Cuban coffee, but is actually owned by Smuckers. So, although there is coffee everywhere, Florida coffee culture is still very very young.

There are a handful of exceptions to this though. Panther Coffee is probably the most recognized of these. They have five locations through out Miami, including the ultra hip Wynwood Arts District. If you ask where to get local coffee, Panther Coffe is the one roaster almost everyone knows.  Its good stuff. There is a reason they are so popular. Their Wynwood location has a gogeous patio and all their coffees have tasting notes as well as farm and grower information. This is handy, because it matters what coffee you choose. There is a difference between a light, bright, floral, and fruity Ethiopian coffee and a chocolately coffee with hints of tobacco and cherry. It is not marketing and flowery language… these coffees have notabley flavor differences. This is coffee you want to at least try black first. This is coffee that really shines when it is cold brewed. You can smell and taste the difference. Take your time, read the sheets that are hanging all over the front counter. It is so worth it. 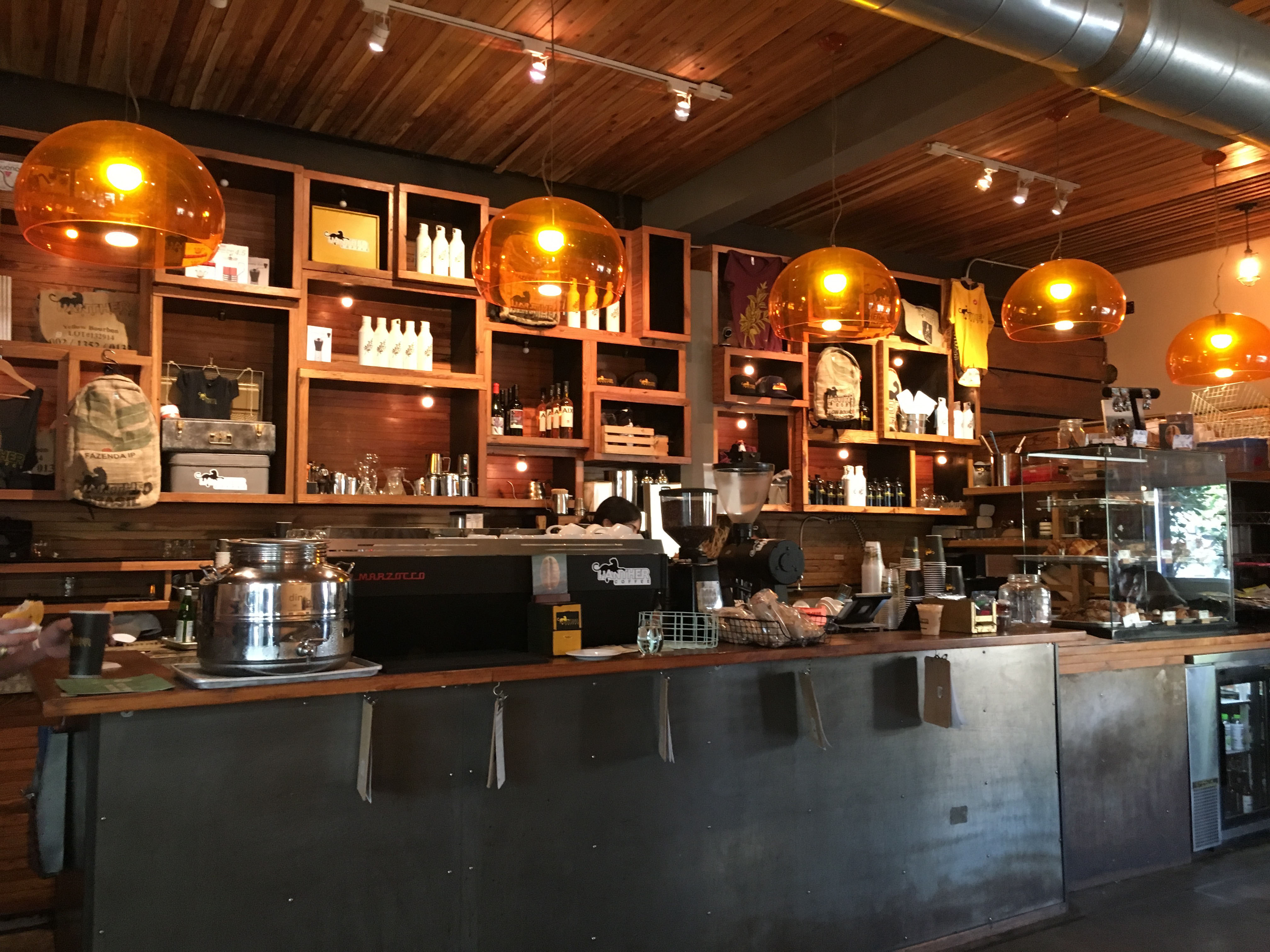 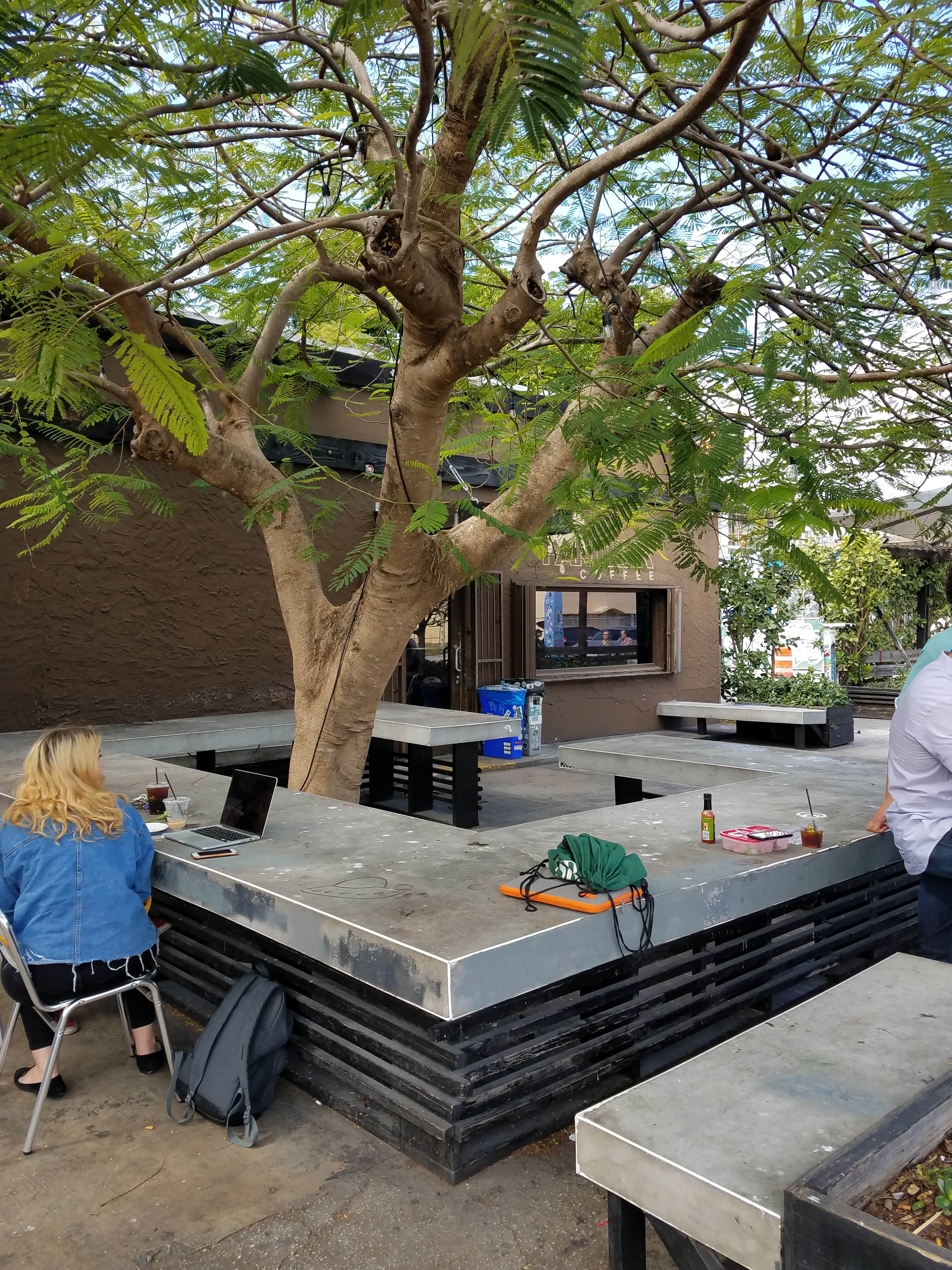 Following in the steps of Panther Coffee, several other specialty roasters have popped up throughout Dade and Broward Counties. Although the further north you go, the thinner your options become. As you may have already figured out, I am not a gal that visits Starbucks much (pretty much only at the airport actually) and my fancy Le Creuset French Press

never has Maxwell House in it. I don’t believe IT IS good to the last drop. As Tim pointed out to me, I am pretty high maintanence about somethings. I like the right salt (Diamond Crystal Kosher Salt, 13 oz

folks!) and eggs from chickens who live a happy life, in the sunshine, pecking for grubs and eating marigolds. So while I love visiting South Florida, just grabbing some coffee at Publix just isn’t gonna cut it. So after checking Publix to be sure they didn’t have a few local roasters on the shelves (they didn’t) we began the hunt for a coffee roaster that is Deerfield Beach adjacent.

My hunt lead me to Subculture Coffee. Where Panther Coffee is full of artists and tourists; Subculture is much more homey. Instead of the hustle and bustle of people with places to go and meetings to hold, you find young people intently working on their laptops. They are clearly at home in their chosen workspace for the day. While the atmosphere is very different, the attention to detail on the coffee is not. You will find coffees from all over the world, lovingly roasted to bring out their best qualities.  They are well worth seeking out. The more laid back atmosphere at Subculture also means that instead of reading about the coffee and making a choice, you can chat with your barista about their offerings to find out what each of them is like. The barista told me that the Ethiopian coffee I had picked had blueberry notes. Let me tell you, boy did it ever! Can you imagine bringing that morning cup of coffee up to your nose and smelling blueberries and citrus along with that lovely roast coffee smell? It is pretty heavenly. 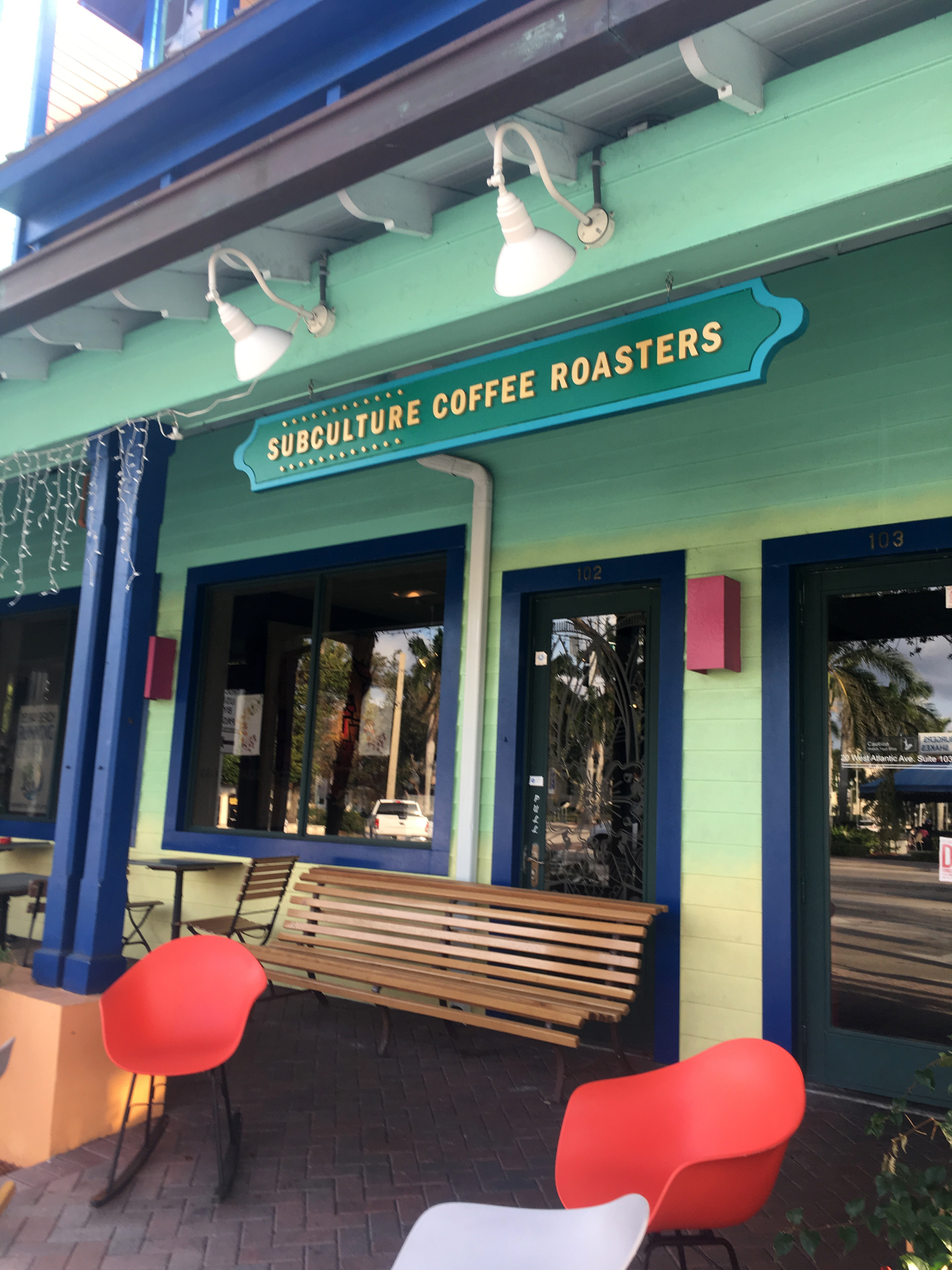 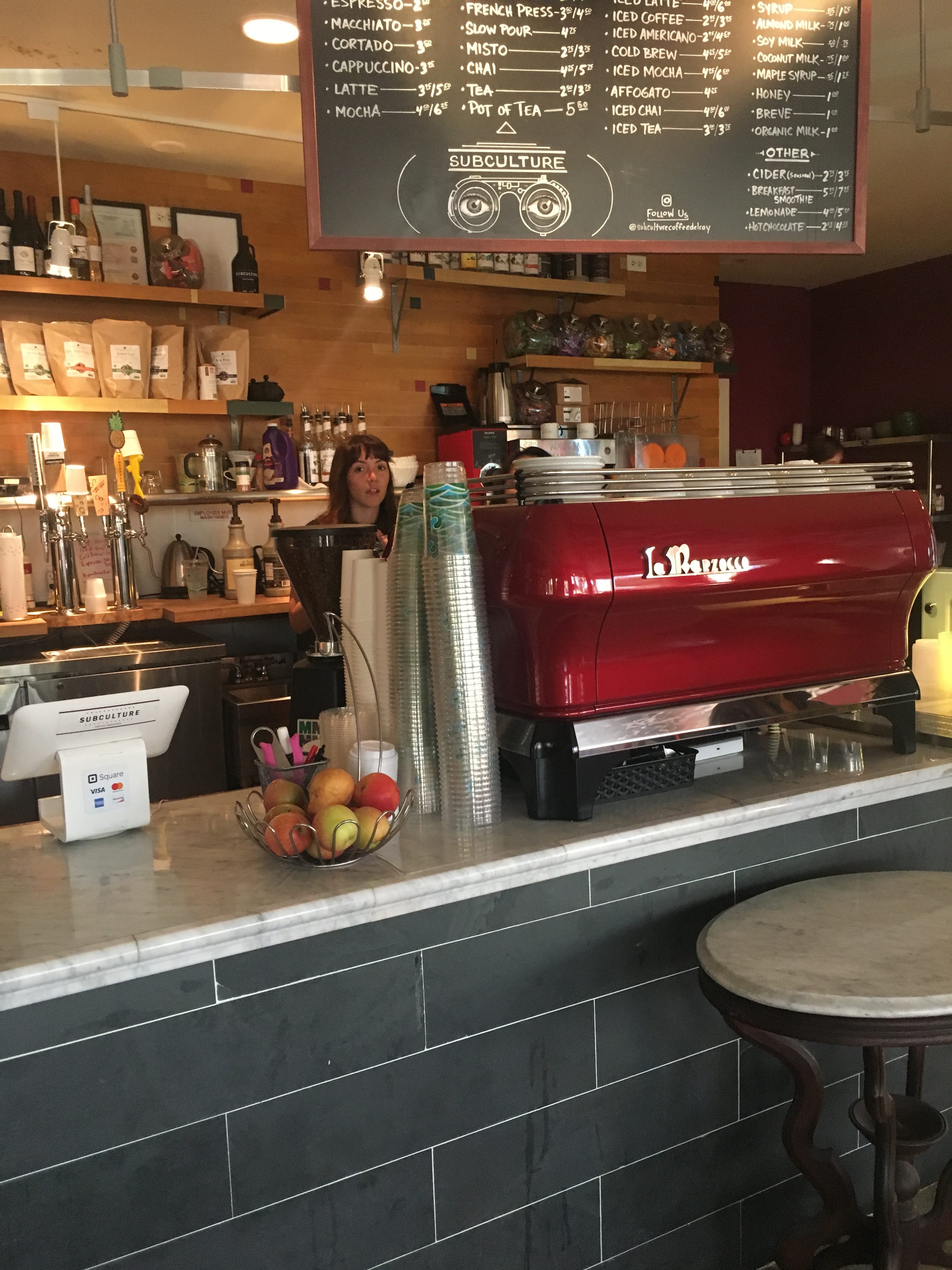 I will earn a small commision on some of the products on this page if you purchase through my link. I have only recommended products I know and love. I have not recieved anything from these companies for free. 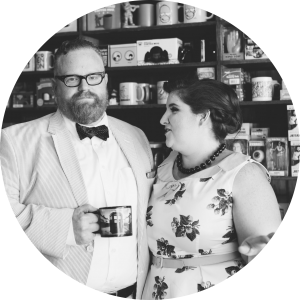 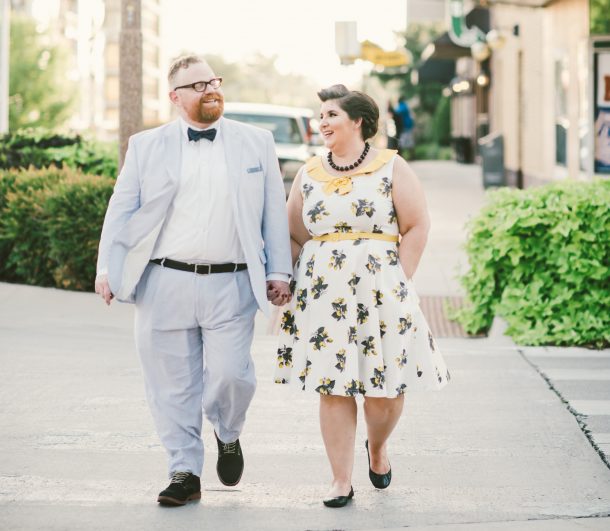